“Boston Party Machine was unbelievable!!!…We thought the floor was going to cave in from everyone dancing.” (C&A)

We think there is no one quite like you, so we never do the same setlist twice. We’ll even learn 5 songs for free.

Boston Party Machine are pros. Members of the band have played with the likes of Steven Tyler & Joe Perry of Aerosmith, John Mellencamp, Rod Stewart, Whitney Houston, David Lee Roth, James Taylor, Tony Bennett, Neil Diamond, Mariah Carey, Kelly Clarkson, and Rascal Flatts, to name a few. In addition, our singers have been finalists for American Idol and The Voice.

It’s your special day, your day to party. Ceremony to reception, total package, BPM does it your way. Be ready to rock!!! 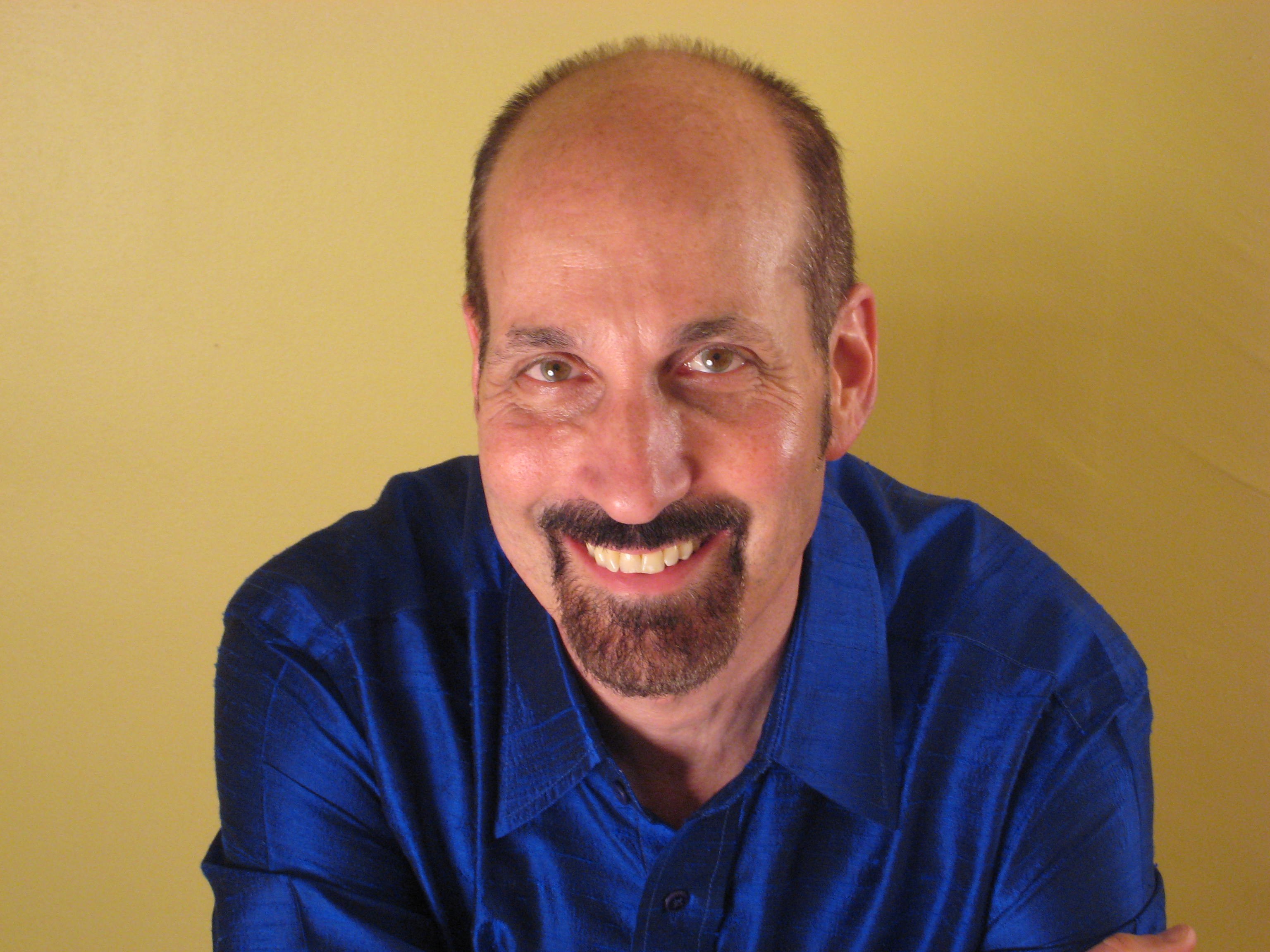 Rob has had a long and satisfying career as a prominent freelance bassist in the Boston area. Former long time Principal Bass of the Boston Pops Esplanade Orchestra, he has also played electric bass in numerous bands since he was a teenager. Rob has played:

With the Pops, Rob has performed with such diverse artists as:

In addition to the Pops, he has played in numerous other orchestras (including the Boston Symphony) for:

Rob can be heard on recordings of the Boston Pops, Boston Symphony, Handel & Hayden Orchestra, and Carlos Menotti, as well as soundtracks for various movies. 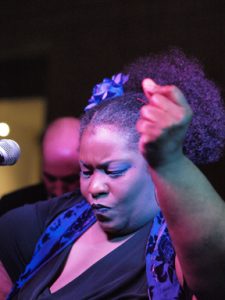 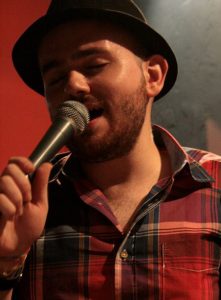 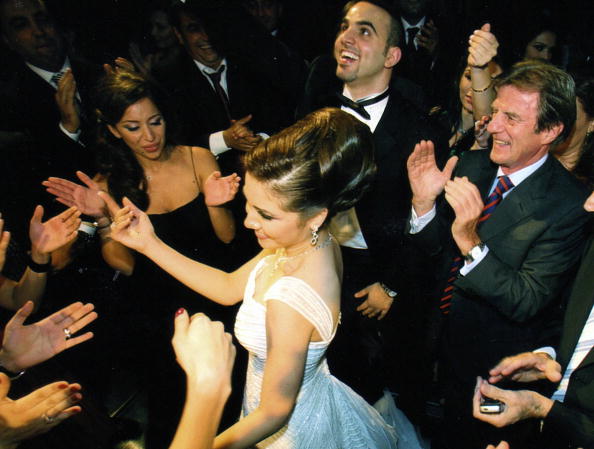 (songs being added as we speak…)